I do what I will.

And thus I present the following plan. Contention one: I do what I do.

In a closed society where everybody's guilty, the only crime is getting caught. In a world of thieves, the only final sin is stupidity.

"Is not stupid if it works."

Sometimes you just need to create a compiler.

"Why worry about something that isn't going to happen?" Oh, that's perfect. they should put that in our money.

Imitation is a dangerous game for those who consider themselves originals.

Buster, how do you know all of this stuff is true?
What do you mean?
How do you know someone didn't just make it up?
You really think someone would do that? Just go on to the internet and tell lies?

But as you know and I know, there are not riddles. If a question can be put at all, it can also be answered.

– Quark, Charm and Strangeness in Wittgenstein (1993)

A code must be determined by the individual. This is what I've decided. Just as my master did.

I can't hack like I used to. Whatever edge I had, it's gone now. But I had to keep doing something. Something to keep the culture alive, you know? Computers are running everything these days. Before long, human beings aren't even going to have a say. So now I equip people with knowledge. The knowledge to make a computer do what you want, on your terms.

No matter how far you've fallen, you will never abandon your principles.

Where are you going?
Another way. Always another way

Don't let the past be forgotten, don't halt the future to ensure lies.

Another is that a computer has to be told absolutely everything. However, once we have successfully explained how to draw something in a sufficiently general manner, the same explanation will work for related shapes, in different circumstances; so the time spent in formulating a precise explanation turns out to be worth it.

Hi, I'm Terry Davis. I'm the smartest programmer that's ever lived. I was choosen by God to make his temple and I was given divine intellect. 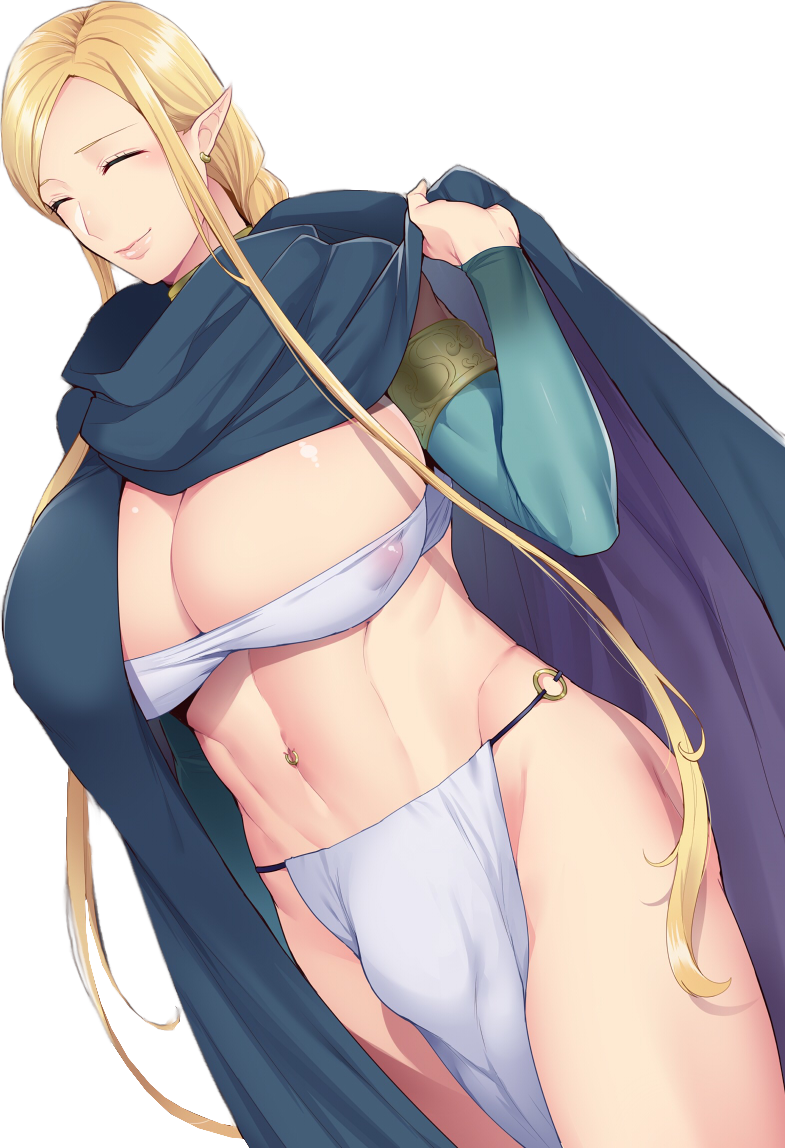